When last week’s news came out that Blockbuster were launching a temporary pop-up version of their video rental store in East London to celebrate the release of Deadpool 2, we felt a collective shudder go through our bodies.  We still can’t comprehend how an organisation of the size and stature of Blockbuster Video could mess it up quite so badly.

In its heyday in the 1990s, Blockbuster Video had 9000 stores worldwide, 528 in the UK and was the destination to get your “movie fix”.  Twenty years later and there is one store left on the entire globe, a town called Bend in Oregon, where access to the internet is severely limited (which tells its own story).

So where did it all go wrong?

So, what can we learn from all this?

If Blockbuster was a movie, it had the opportunity to be a science fiction glimpse into the future, or a classic Rocky style underdog fights back.  Unfortunately, it ended up as a bit of a horror story. 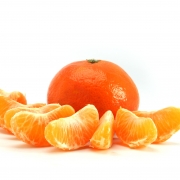 Customer Segmentation: The Gold Is In The Data 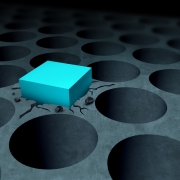 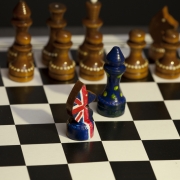 Should Brexit impact how you conduct your Marketing?

The Answer to Marketing’s “Chicken and Egg” Dilemma 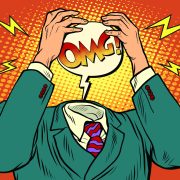 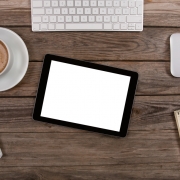 Top 5 Most Useful Things You Could Be Doing Right Now 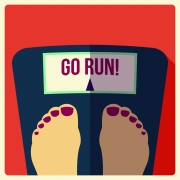 What your business can learn from New Year rituals! 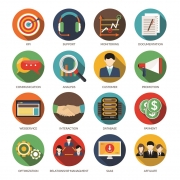 Why are robust processes critical to marketing success?

If you want your prospects to buy more, offer less