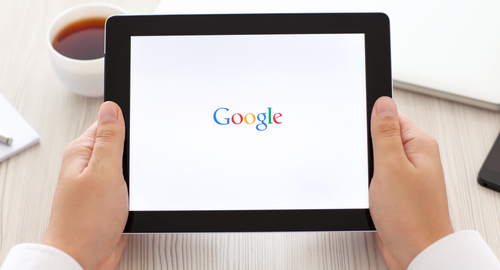 Google recently released its first global report on advert viewability. Viewability tracks the number of impressions made by users that are actually seen. That ad in your footer or midway through the page isn’t as viewable as an advert near the top of the content, for example.

The Media Rating Council defines a viewable impression, as when 50% of an advert’s pixels are in view for at least one second.

The headline figure from Google’s infographic is that 56.1% of advert impressions are never viewed. While this figure may raise eyebrows, it is important to remember that few digital advertising teams use cost-per-impression campaigns today.

SME Marketing: How to make your mark
Scroll to top