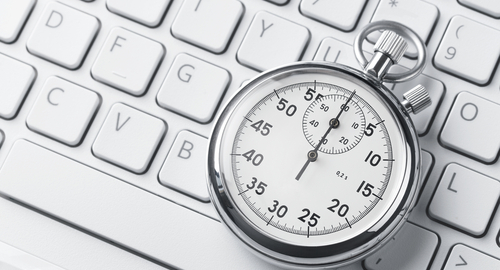 Online marketing is part of many companies’ marketing strategies, due to its relative affordability and the potential to reach audiences of millions of people in a matter of hours. The sheer scale of the internet (and how we use it) can be practically impossible to comprehend. Irish Telecom has tried to make the numbers understandable by asking: what happens in an internet second? Here are some of the answers…

Social media is popular, but it’s only when you start to look at these numbers that you realise how much use it gets on a daily basis. Internet Live Stats compiles these figures for the past 24 hours. At the time of writing, 459 million Tweets have been sent in the past day.

Even when the figures are cut down to a single second, they’re still huge. 130 billion emails have been sent in the past 24 hours.