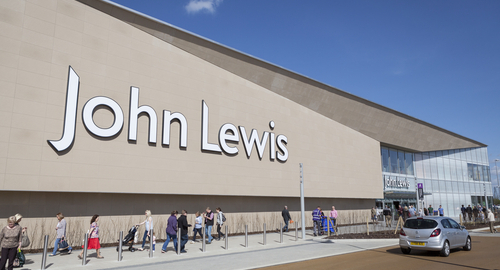 John Lewis’ 2015 Christmas advert starring Monty the Penguin has been a runaway success. The advert received over 4 million views on YouTube in the first 24 hours, and nearly 3 million views on Facebook. Here’s the video, in case you’ve managed to miss it thus far. John Lewis has spent £7 million on its Christmas advertising campaign, including £1 million on the shoot itself.

The key to this success is in part due to John Lewis’ ability to turn their advert’s launch into an event. We don’t merely think of it as a marketing video – many people think of it as a Christmas tradition. The retailer also knows the winning formula for a Christmas ad: don’t use it to directly sell products, pile on the nostalgia, tell a tearjerking story, include a twist and feature at least one memorable character. Creating an emotional festive feel is one of John Lewis’ clear marketing goals, and once again it has succeeded.

Social media shares aren’t the only way in which the internet has helped drive the advert’s success, however. Content creators have produced hundreds of parodies of the ad, including several set to horror music rather than Tom Odell’s cover of John Lennon’s Real Love.

Which social media platform is right for you?

Christmas marketing for SMEs: dos and don’ts
Scroll to top